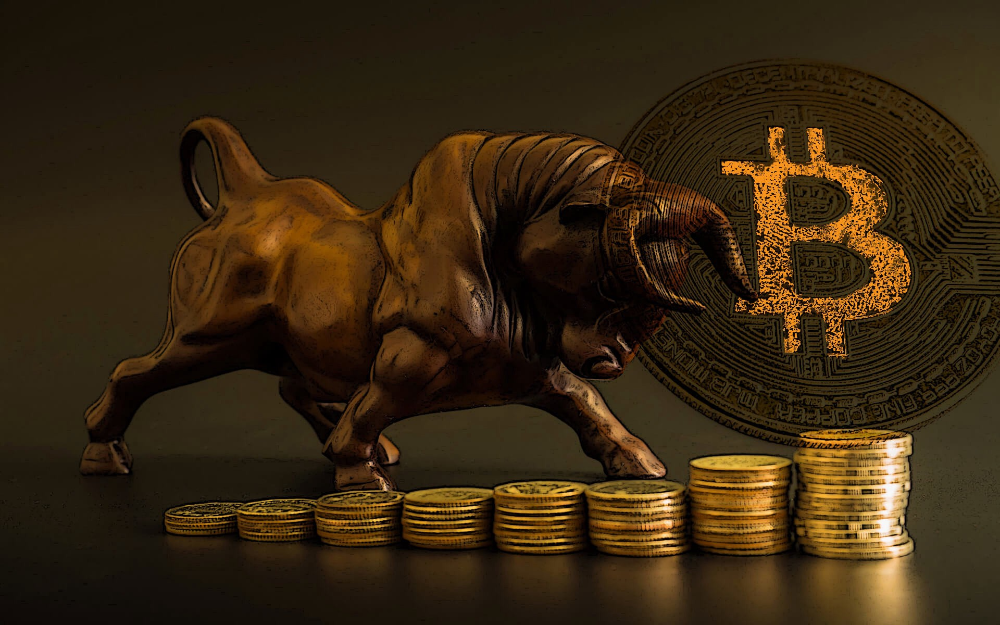 Over the last weeks, the crypto market has seen USD 400 billion being wiped off it’s plate, with the current maket capitalization standing at USD 1.7 trillion down from USD 2 trillion plus. There are many theories as to why this happened with some proposing market manipulation and short selling, while others positing that we are now in a bear market. But what do you need to know as an investor? If you ignore the daily price movement of cryptos, and take a long term view as a serious investor, if you have cash to spare, there hasn’t been a better time to enter the market.

When BTC was at an ATH (USD 60K), people were borrowing or leveraging their assets to buy more BTC with the view that the price may go up to USD 70,000. Is that still a possibility? Yes. In view of the current correction and downward movement of price, people may think they have lost a lot, but as the saying goes if you haven’t sold, you haven’t lost anything. It would be a mistake to sell into the fear and sell one’s holdings to register a loss. It would make sense right now to buy into the market, because now is the time to better use margin or leverage to buy when the market is low considering a potential upside of the market as the market is still in a bull-run for the next six to eight months possibly. Also now, high value assets can be purchased for much less than they used to cost, so one can buy more for less.

Consider the cryptocurrency ban by the Chinese Government in 2017-2018, BTC lost about 85% of its values and it seemed like that was going to ring the death knell for Bitcoin but far from dying, the value rebounded and rose by 2000% since that event. Looking into the historical price movement, it only seems that after the bottom, the price will bounce back strongly. It is possible that after a bit of sideways movement in the range of USD 45 to 50 K, the price may regain to close or more than the original .

Let’s talk a little bit about the track-record of the guiding crypto Bitcoin – During the last 12 years from 2009, the CAGR has been 200%. That is the long term view. If one were to consider a shorter time period, from March of 2020, the return is about 8x. Notwithstanding the deep correction and side-ward movement of the market, all technical analysis points to the fact that we are still in a bull market. Unlike previous cycles where retail investors were the predominant players, these days we have big institutional investors involved and in all likelihood, they bought the dip say when Bitcoin was USD 32K and when we get back to USD 65K which is quite likely considering predictions of a n ultimate high of USD 100K, that in itself is a 100% return. The last cycle had two 40% drops and about four 30% dips. That just proves what we already know that cryptos are volatile.

If one were to have got in on Bitcoin in 2017, one could have realized a return of 20x, all things considered. If one were to get in now, over the next 5 years, one can easily see a 5x to 10x returns. That having been said, the price movement in the short to medium term will tend to be a little weak, so one should probably invest only 25% to get in now that is if you have 100 USD, you could invest 25 USD.

We invite you to invest through the Defi Bull fund, which is an easier and relatively lower risk means of buying into the crypto market. Defi Bull Fund is a one of its kind crypto mutual fund which invests in the top 40 crypto assets, NFTs and high growth tokenized projects. The investment vehicle is the Bull Run Coin Token whose value is directly pegged and determined by the how the investment fund is performing. These tokens can be staked, traded, pooled, used for governance, and exchanged for other cryptos or fiats. The BRC is a token that has been released on the Binance Smart Chain and will be released on multiple exchanges in the coming days.

As far as the relevance and value of Bitcoin, it is clearly still here to stay. It has endured many events, dipped in value hugely, but still remains the front-runner of cryptocurrencies. The stock-to-flow model is predicting that the value of BTC is yet to go up to hitherto unknown values. Its only a matter of time.

Buy the dip should be the mantra of the times, because in a bull run, one will see some amount of correction happening, the markets moving down and sideways, but ultimately recovering and rebounding. Kraken Intelligence released a report recently that speaks about how if American millenials invested just 5% of their wealth in BTC, they could send the price of Bitocin to USD 350,000 by 2044.

Since from the looks of it, we are still in a Bull Market, buying the dip could look like any of these:
1. Buying incrementally as the price goes down keeping an average position and buying more as the price drops further

2. Buying at point that price settles or is in the process of recovering

Some things to keep in mind while playing the investment game with crypto:

As far as investing is concerned, no matter what the type of investment, there is always an inherent risk involved, so always do your own research and never invest more than you can afford to lose.